We are pleased to announce the third MariaDB series release under the new release model, MariaDB 10.9.0.

There are four separate preview releases, containing the following features under consideration for release in 10.9.1:

There will be individual blog posts about some of these features in the coming days, but in the meantime you can read more in the Release notes.

The features that pass testing will then be merged into MariaDB Server 10.9.1. 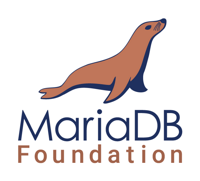