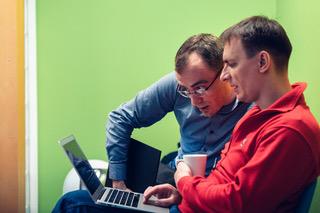 Google has announced the first Google Season of Docs (GSDocs), the technical writer equivalent to Google Summer of Code (GSoC).

MariaDB has participated in GSoC every year since 2013. That year saw successful projects to implement Roles and enhanced Perl Compatible Regular Expressions in MariaDB 10.0, and there have been numerous successful contributions since then. One of the students involved at the start, Vicențiu Ciorbaru, now works for the MariaDB Foundation, has been involved in administrating and mentoring GSoC ever since, and is also my co-administrator as we apply for Google Season of Docs.

This is the first year for GSDocs, and the intent is to “bring open source and technical writer communities together, to the benefit of both, raising the awareness of open source, of docs, and of technical writing”.

We’re excited to be applying. Take a look at our initial proposed list of projects and feel free to get in touch, either through our Zulip instance at mariadb.zulipchat.com/ or our docs mailing list.

If you’re interested in exploring more in the meantime, take a look at how you can get started on Contributing to the MariaDB Knowledge Base – all content is licensed under the Creative Commons Attribution/ShareAlike 3.0 Unported license (CC-BY-SA) and the Gnu FDL license (GFDL or FDL).