2017 has been very successful for the entire MariaDB ecosystem. There have been great strides on all fronts including adoption, funding, collaboration, products, services and of course, in the development and maintenance of the MariaDB Server code itself.

We are also proud to announce that this is also reflected in the MariaDB Foundation’s board, which saw several new members elected to it in 2017. In June 2017 the board elected 3 new members: Xiaobin Lin from Alibaba Cloud, Todd Boyd from IBM and Barry Abrahamson. Barry is employed by Automattic, but he was elected to represent the user community. The board wanted to have a representative for the views of MariaDB users. Barry is not involved in the development of the MariaDB Server in any way, but as the database administrator at WordPress.com he very much uses MariaDB daily and on a large scale, and thus is a good person to represent the view of a MariaDB Server user.

In December two more new board members were elected: Qinglin Zhang from Tencent Cloud and Tobias Ternstrom from Microsoft. 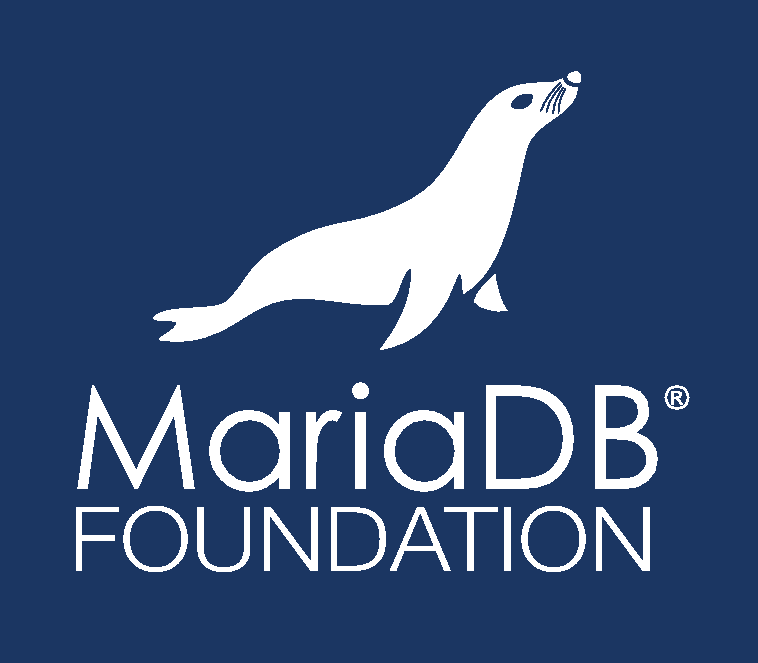 The other existing board members are: chair Eric Herman from Booking.com, Michael “Monty” Widenius, Founder of MariaDB and MySQL, Espen Håkonsen from Visma, Michael Howard of MariaDB Corporation and Sergei Golubchik also from MariaDB Corporation, but elected to represent the developers view. He is a good fit for this as he is the chief architect for MariaDB and spends a lot of time talking to all core developers.

The board now consists of 10 members, a diverse group of individuals committed to open source and to the MariaDB ecosystem. Ten board members is the upper limit defined in the statutes, so no new board members are expected for a while.

The MariaDB Foundation as an organization is still quite young, just a toddler in years, so our policies and processes continue to evolve towards the best possible true open source project governance model. Later in 2018 the board will publish a set of policies that will guide our work in the future. Possible policies are related to things like licensing, resolution of conflicts between different contributors, priorities of our resources and so on.

The board is a high level entity that assembles only about 5 times a year, and it does not plan to interfere with any day to day development activities. We will continue to follow the principle of “rough consensus and running code” in development decisions, and anybody is welcome to contribute both to code and design. If you are interested in this, speak up on our mailing lists, IRC or join in person at one of our Developer Unconferences. The next one will take place in New York at the end of February, just before the M|18 user conference, another place to meet us. This weekend we are also at FOSDEM in Brussels. Hope to see many of you!

Sponsor the MariaDB Foundation
Get involved in the development of MariaDB